I’m hooked on the art of locating and layering texts for students to read and think across. In my last entry, I described a series of lessons where middle school students used an evolving definition of “honorable” to think critically about the role of medieval age warriors and modern warriors. We chose text excerpts and video clips from multiple sources, but in a very purposeful way.

When I choose multiple texts for close reading, I like to select texts that build on each other. I want students–when they go to read a second or third text–to say, “Oh, I recognize some of the information in this text from the last text I read…” or “Wait, this is new information…this expands my understanding.”

Below are the excerpts I selected on “knights” from a few library books I found and from sources on the Internet. Notice how in Text 1, the author provides some basic information about the young nobleman’s being a page, a squire and then a knight. In Text 2, the author provides more detail than the first. Thus the student can take what they learned from Text 1 and add to their learning with Text 2. This is an easy exercise to engage students in and reveal the power of reading across texts. I chose Text 3 (an excerpt from a longer book) because there is detailed content on particular aspects of the squire’s training – serious training and bodybuilding. The content in Text 3 expands the reader’s understanding of the squire’s training. Text 4 (a short video) extends the student’s understanding about the skill required to be a knight even further. By engaging in close reading and thinking across these four texts, the student can develop some depth in their understanding of an ability or an achievement of the knight that might be considered honorable. (FYI – The knights were not always honorable. I also located texts that described the Code of Chivalry and how the knights sometimes did not follow this Code.) 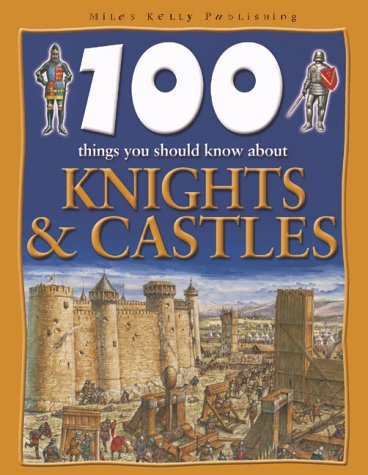 It took about 14 years of training to become a knight. The son of a noble joined a lord’s household at age seven. He learned how to ride, to shoot a bow and arrow, and how to behave in front of nobles. He then became a squire, where he learned how to fight with a sword, and he looked after his master’s armor and weapons. If he was successful, he became a knight at 21. 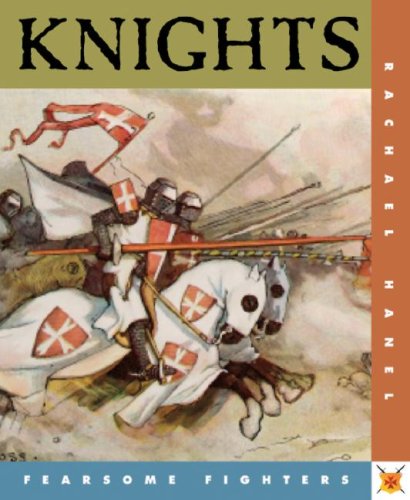 A knight’s training started when he was young and lasted several years. Around the age of seven, a boy born of a knight or other high-class parents was sent away to live with his father’s master or a powerful relative. The young knight-in-training was considered a page. He ran errands, served food, and performed other duties for the nobleman and the woman of the manor. In exchange for his services, the page received a good education. He learned to read and write, play music, and observe good manners. His preparations for later fighting also started, as he was taught how to care for the horses and learned a little about weaponry and fighting techniques by watching others or practicing with supervision.

Around the age of 13, the page became a squire. Squires studied directly with a knight and received more rigorous training for knighthood. They learned how to use weapons and participated in mock battles. At the same time, they continued their servitude, helping the knight in various tasks, including cleaning weapons and taking care of the horses. Sometimes a squire rode into battle to attend and observe his knight. 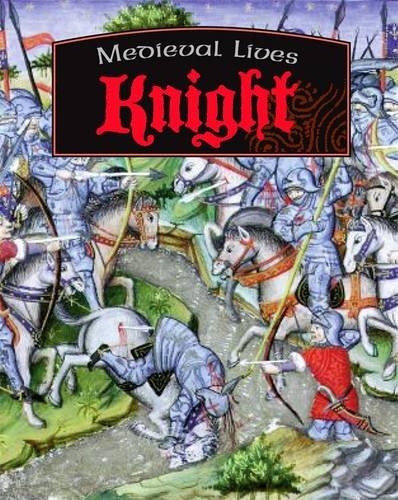 Note: This book is written about a fictional English knight and in the present tense.

When he is 14, the page’s parents watch their son receive a simple sword in a ceremony confirming him as a squire. He swears an oath of fealty, or loyalty, to the knight in whose household he lives. He is now expected to be that knight’s personal servant in battle.

The young knight-to-be now begins his training in earnest. He learns to aim his lance at the quintain, a wooden arm with a shield on one side and a heavy sack on the other. If he fails to hit the shield full-on, the sack will swing around and knock him on the back of the head! He also practices aiming his lance through metal rings hanging in trees.

He learns to ride superbly, controlling the horse with his knees and feet so that his hands are free to hold weapons. His saddle is shaped high in the front and back to help him stay on. He trains with two other squires and sometimes they have mock sword fights using wooden swords.

The squire works at building up his strength so he will be strong enough to wear heavy chain-mail armor and mount a horse while wearing it. He tries to make himself stronger using a well-known squire’s trick. He sews dirt into the pockets and hems of his clothing to make it heavier. He becomes good at vaulting over his horse while wearing chain mail, and he rides hard while hunting and leaping over ditches and hedges. He and the other squires are competitive and try to outdo each other in their knightly skills. 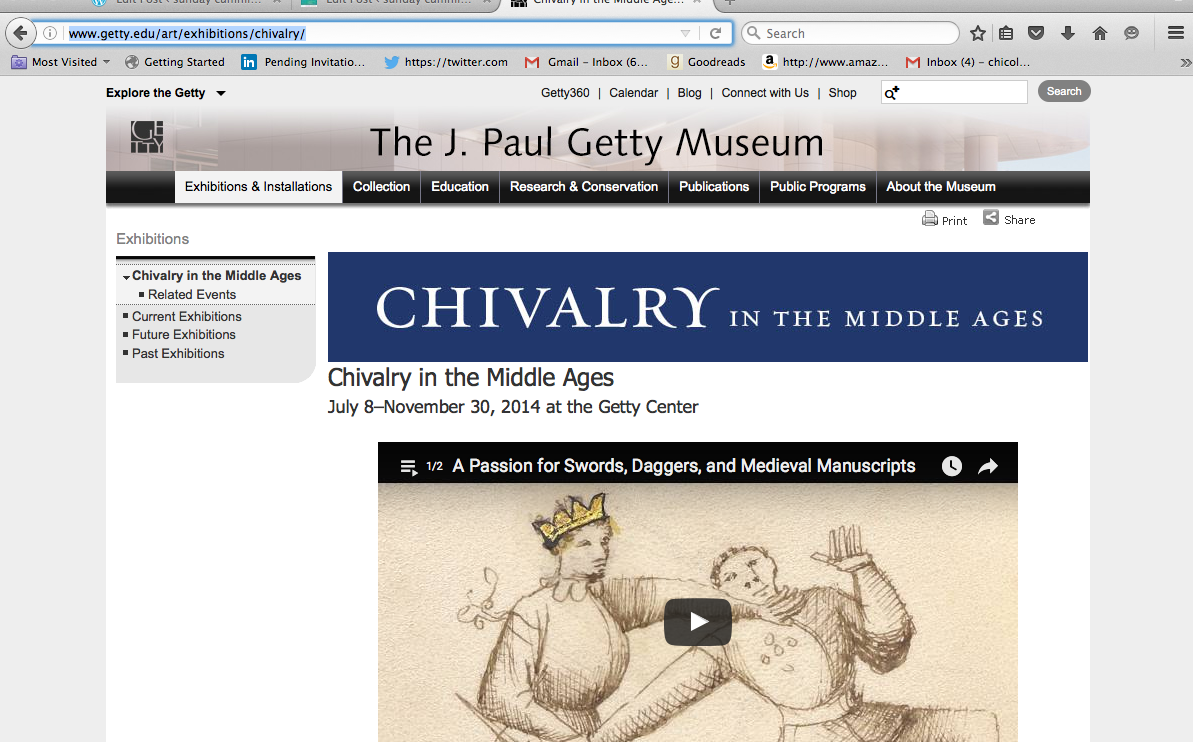 Short video at http://www.getty.edu/art/exhibitions/chivalry/ entitled “A Passion for Swords, Daggers and Medieval Manuscripts” about a manuscript called “The Flower of Battle” (written around 1410) that describes battle techniques of knights. There are images from the book (so primary source) as well as a trained Medieval martial arts master as the narrator. Students can learn the following:

Students can draw the following conclusions from the video clip:

Yes. It takes time to build a text set like this, but it’s worth the reward when students begin to make clear connections between and across texts. Because I do this frequently, the process has become much faster and this is a text set I can use again and again. I believe that later when students go to do research on their own, having experiences with teacher-developed text sets will help them in determining which texts to use and in thinking across texts as well. A few tips for locating and layering texts: